The CRAFFT study is trying to find out the best way to treat children who have broken their arm at the wrist, and the bones have moved out of place.

The study is comparing the two most common treatments used throughout the UK.

The first treatment is to put the arm in a plaster cast for four to six weeks, allowing the broken bones to heal, and then grow back into the right position naturally. With this treatment the wrist might not look not fully straight for a few months. However, there is evidence that children’s bones will naturally grow straight up to 11 years old.

The second treatment is to put the bones back into the right position – this requires a procedure or operation. To put the bones back, your child is sedated in the Emergency Department or has a general anaesthetic in an operating theatre so they can’t feel anything with either sedation or anaesthetic. Sometimes the doctors may have to make a cut in the arm to insert plates or wires to hold the bones in position, which would need to be removed at a later stage. After the procedure the arm is put in a plaster cast for four to six weeks.

The clinical team at your hospital has a lot of experience with providing both of these treatments.

In the CRAFFT study, half the children will be treated in a cast, allowing the arm to straighten naturally, and half will have their broken bone treated with a procedure to straighten the arm. To make things fair, the treatment will be decided using a computer,  in a process called randomisation. 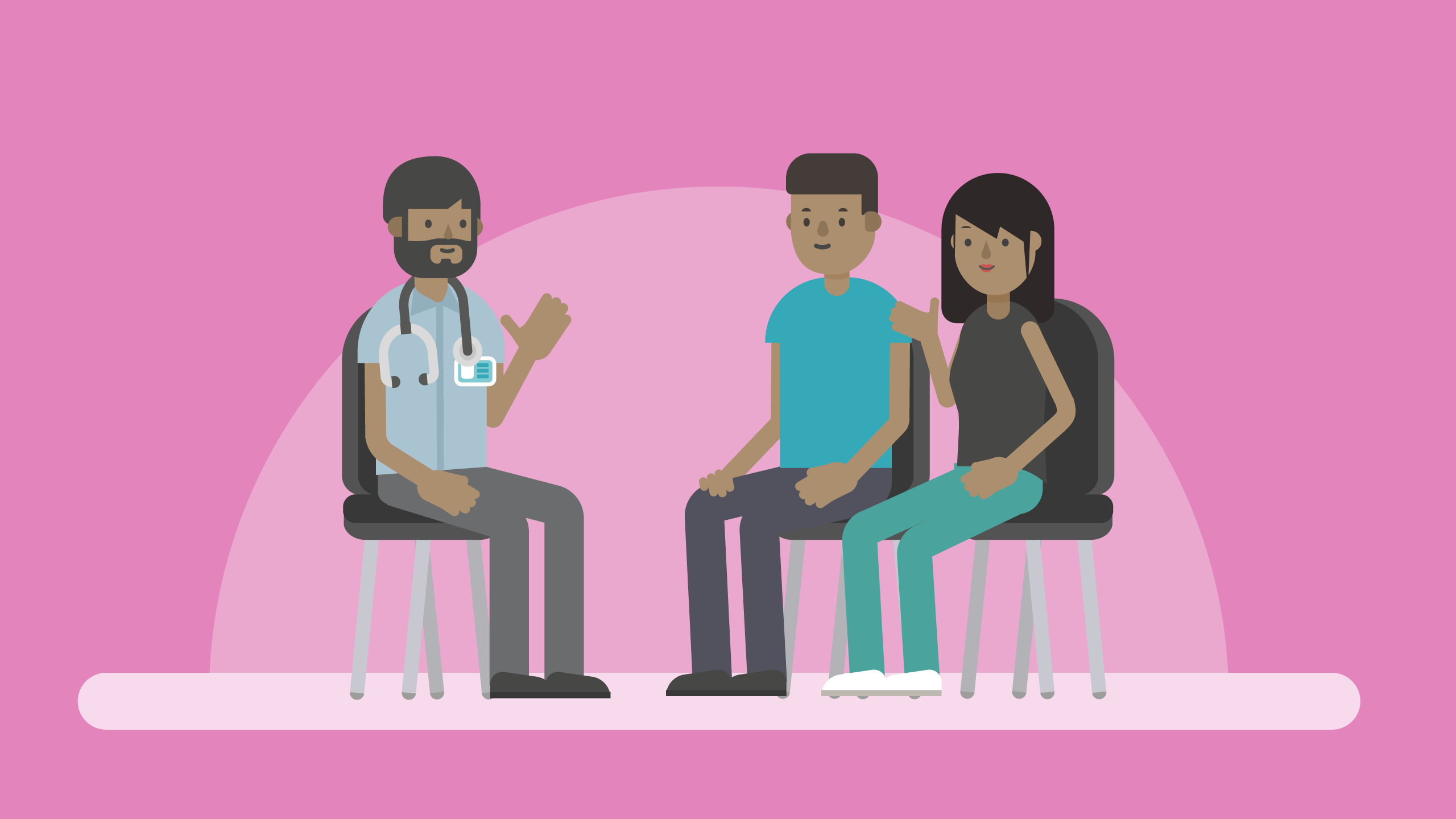 Why do we do trials?

Why do we do trials? 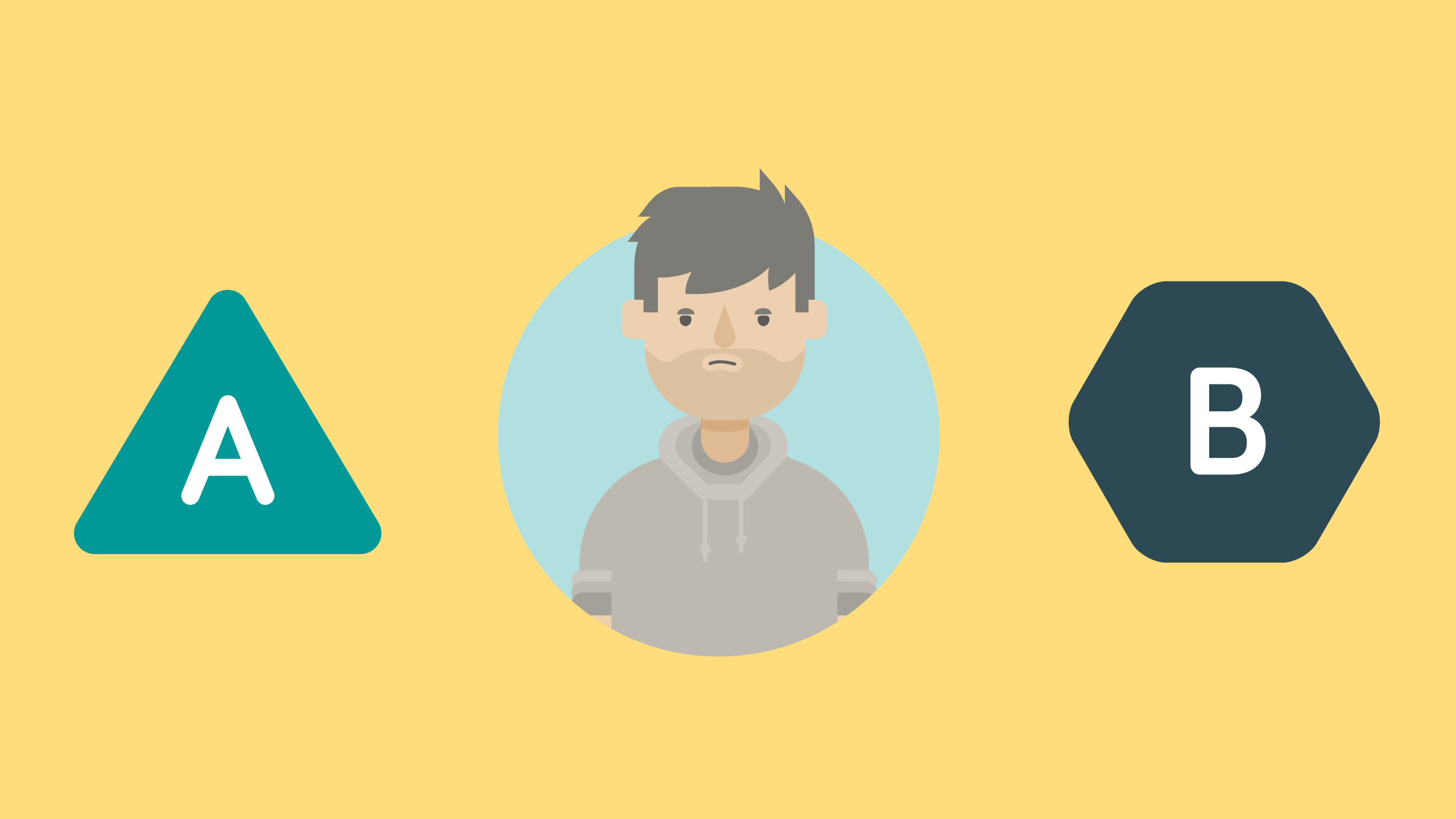 What is a trial?

What is a trial? 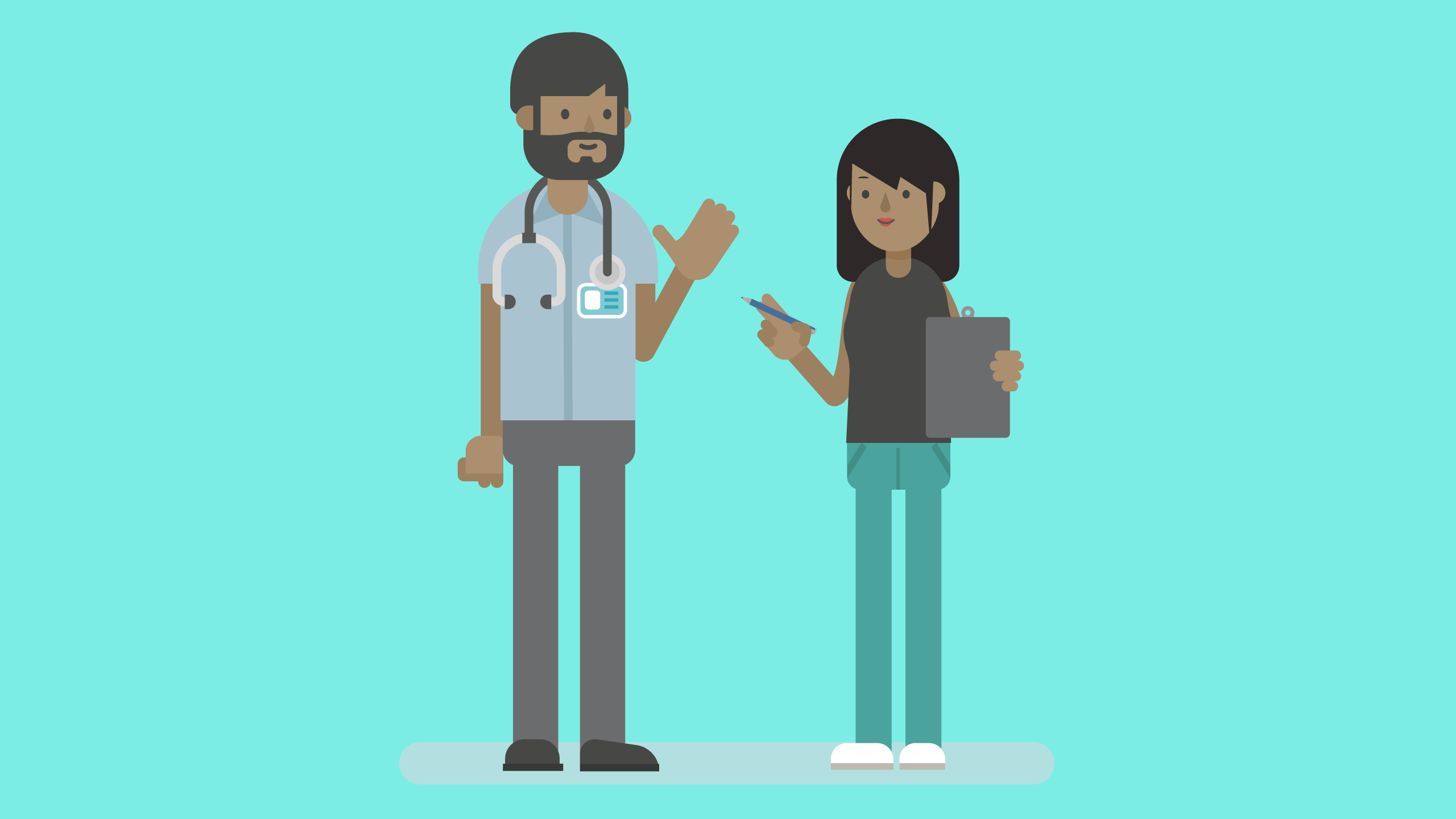 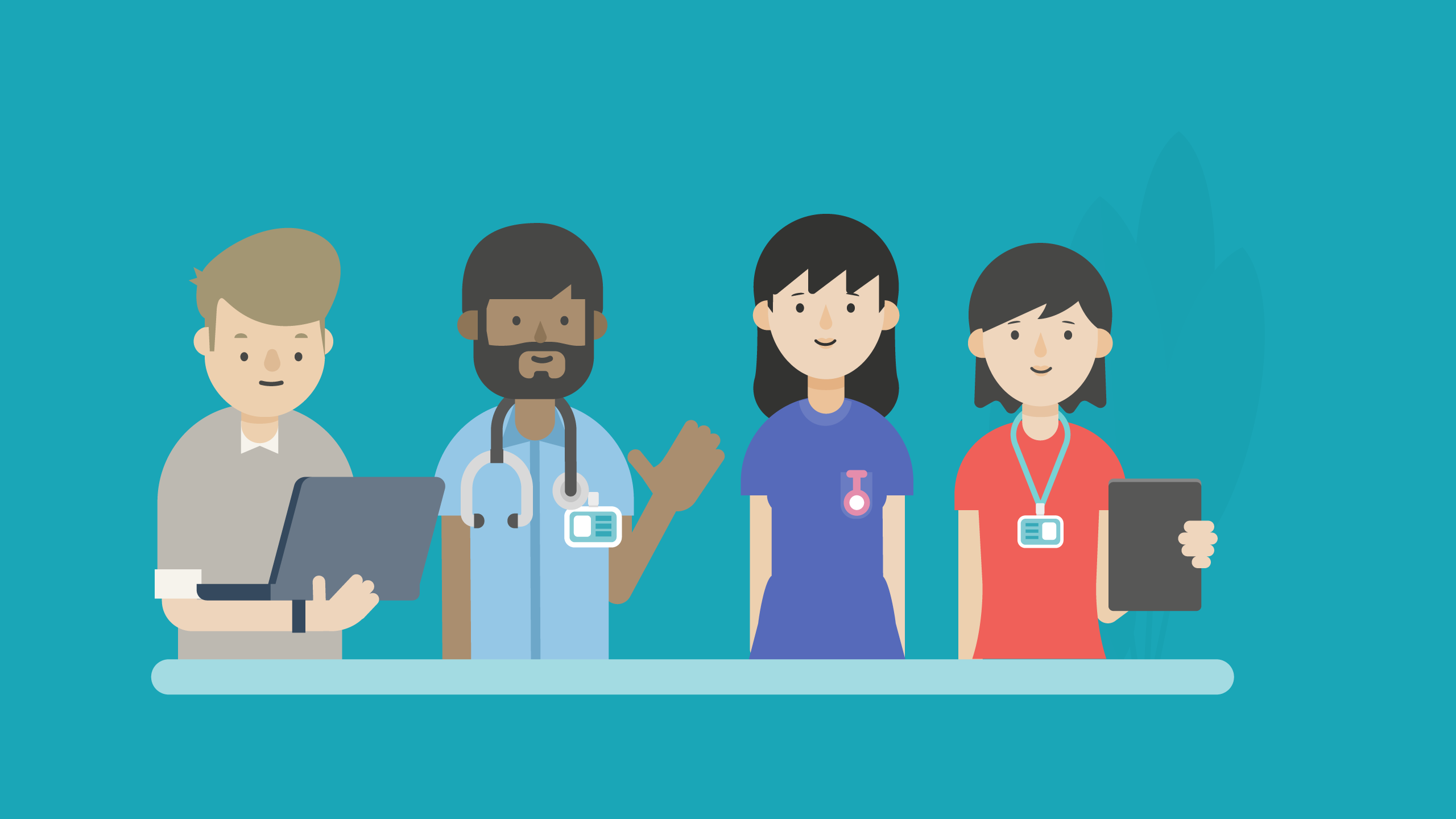 Who is in a research team? (both)

Who is in a research team?